Warriors of the Universe

The most powerful warriors in the universe 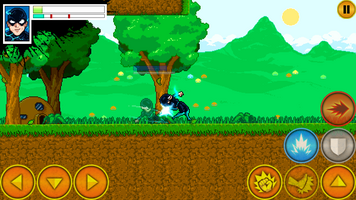 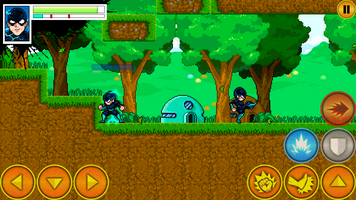 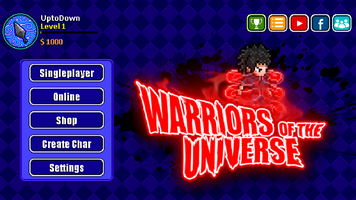 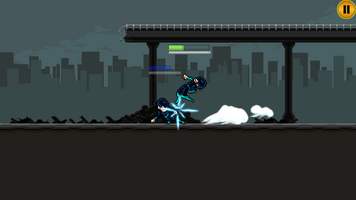 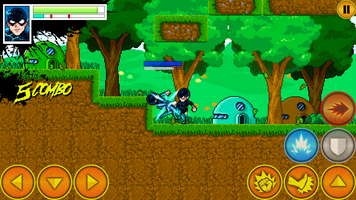 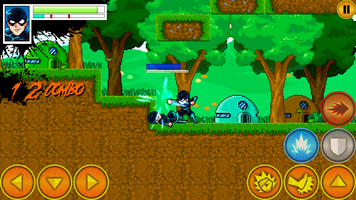 Advertisement
Warriors Of The Universe is an adrenaline-inducing 2D fighting game that plants you in the center of powerful, fast-paced games like Dragon Ball FighterZ and Jump Force, only this time on your Android smartphone.

Gameplay is as simple as it is accessible. Move with the arrows on the left side of the screen, and use the buttons on the right to hit, block, and recharge your ki. By alternating the buttons you tap, you can create devastating combos to kill your enemies with powerful blows.

This game has six modes for practicing and fighting against unique enemies. You can also test your skills in arcade mode or watch impressive fighting choreography as a spectator. With each game you play in Warriors Of The Universe, you'll earn coins that you can use to unlock new heroes for your team or new scenarios to battle in.

Warriors Of The Universe is a unique game that captures all the intensity of battles in shows like Dragon Ball and Saint Seiya, making this game a perfect choice for anyone who's a fan of that type of show.
Reviewed by Carlos Borrás
Advertisement

Why is this app published on Uptodown?
(More information)

I liked it a lot and it's online

Similar to Warriors of the Universe